If you are considering selling your old Tannoys, we would like to hear from you. We pay cash and we are willing to collect at a day and time that fits in with your schedule Tannoy Ltd is a British manufacturer of loudspeakers and public-address (PA) systems. The company was founded by Guy Fountain in London, England, as Tulsemere Manufacturing Company in 1926[1] and moved to Coatbridge, Scotland, in the 1970s. In 2015 Tannoy was acquired by Music Group along with TC Group which itself had acquired Tannoy in 2002. Later on it was suggested that the Coatbridge facility would be closed and all related activities would be relocated to Manchester, England.[2] However, this was later corrected and in 2016 it was confirmed that Tannoy loudspeaker manufacturing would continue in Scotland, with a brand new manufacturing facility planned.[3] 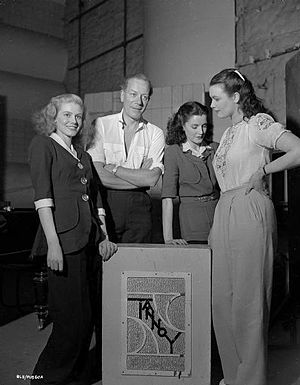 The name Tannoy is a syllabic abbreviationof tantalum alloy, which was the material used in a type of electrolytic rectifierdeveloped by the company. The brand was trademarked by 10 March 1932, on which date the Tulsemere Manufacturing Company formally registered as Guy R. Fountain Limited.

It became a household name as a result of supplying PA systems to the armed forcesduring World War II, and to Butlins and Pontins holiday camps after the war. Identification being such because the company logo name was prominently shown on the speaker grills. This usage is current as of mid-2010.[4][5] Tannoy is notable for its ‘Dual Concentric’ speaker design, which places the tweeter behind the centre of the medium or bass driver. “Dual Concentric” is a trademark although Tannoy is not the only speaker manufacturer to design coaxial speakers.

Tannoy’s image is particularly linked to studio monitors on the one hand and its Prestige range of home speakers on the other. Prestige speakers use Dual Concentric cone speakers and are easily recognisable by their “vintage” design.

The term “tannoy” is used in British Englishfor any public-address system, and as a verb, to “tannoy”, for making an announcement in a public place;.[6][7] That is, although the word is a registered trademark, it is often used generically. The company’s intellectual property department keeps a close eye on the media. To preserve its trademark, it often writes to publications that use its trade name without a capital letter or as a generic term for a PA system.

Company changes its name to “Tannoy”, derived from the materials used in the manufacture of its rectifiers (Tantalum / Lead Alloy). 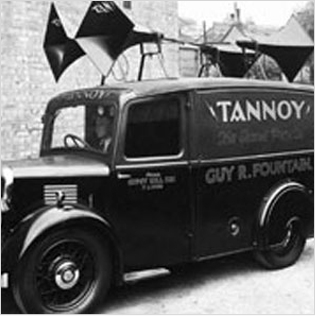 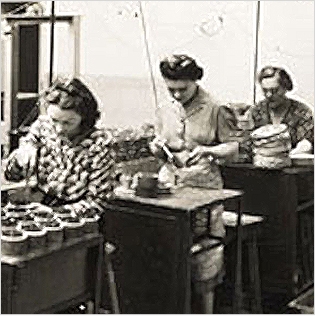 Tannoy becomes established as one of the most innovative designers and manufacturers of loudspeaker systems and audio components. 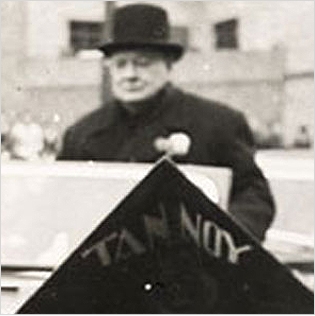 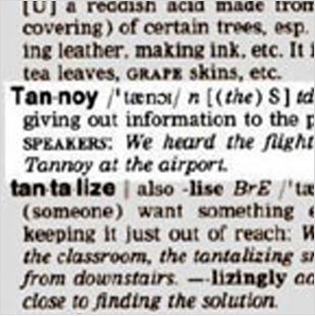 Part of the Lexicon

“Tannoy” becomes synonymous with public address systems, and its name is added to the Oxford English Dictionary. 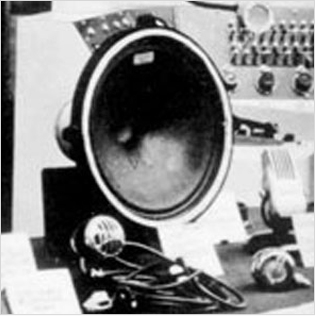 The Dual Concentric driver is invented and launched at the London Radio Show. This revolutionary technology will define Tannoy and the later audio industry. 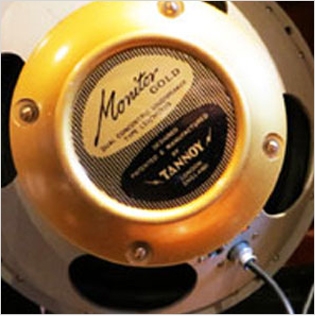 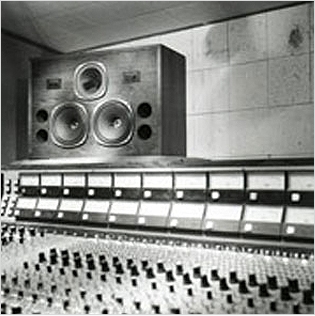 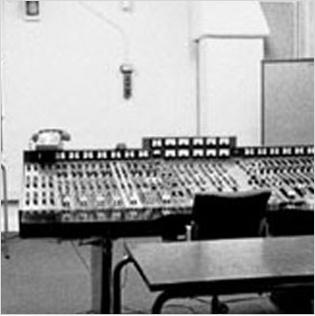 Abbey Road Studio 2 installs Lancaster cabinets with Monitor Gold drivers. Pink Floyd’s ‘Dark Side of the Moon’ is recorded on these Tannoy monitors. 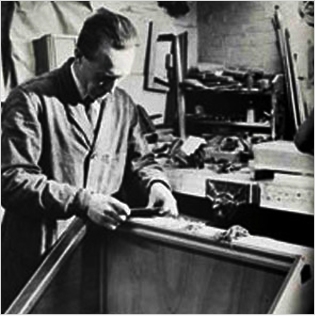 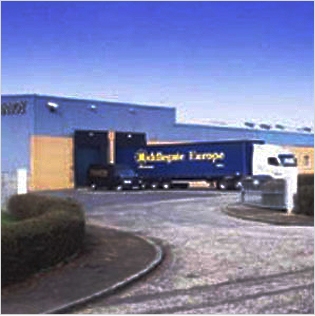 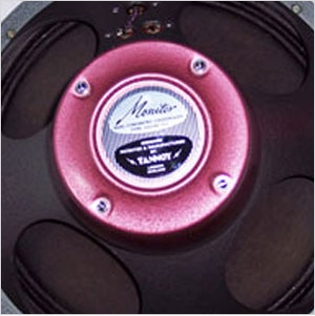 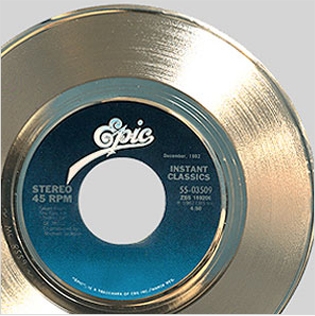 With a growing reputation as the world’s best, Tannoy Monitors found their way into countless legendary recording studios such as Abbey Road, Air and Decca. 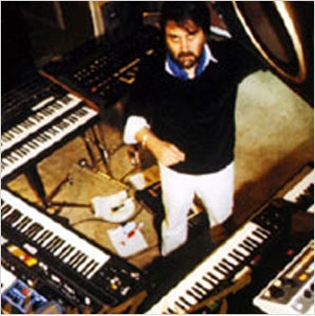 Vangelis composing the music to the blockbuster movie “Blade Runner” with the help of the Tannoy Dreadnought monitor. 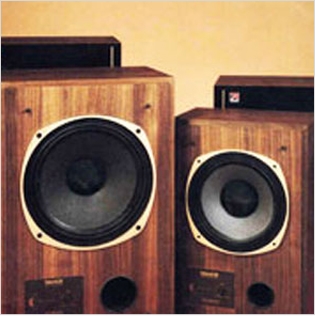 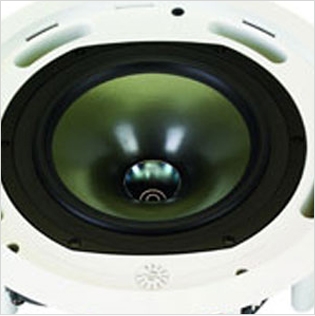 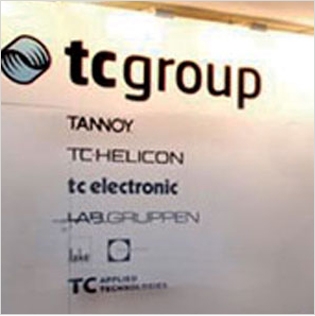 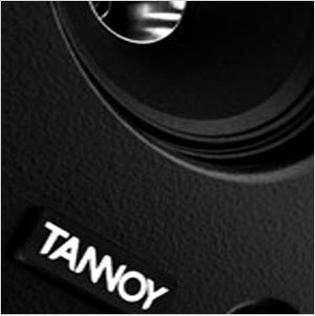 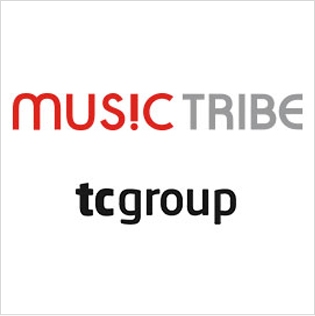 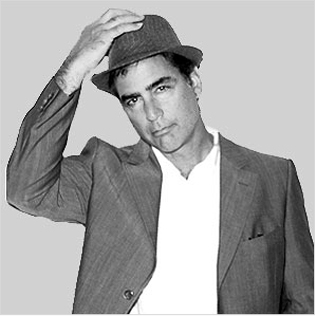